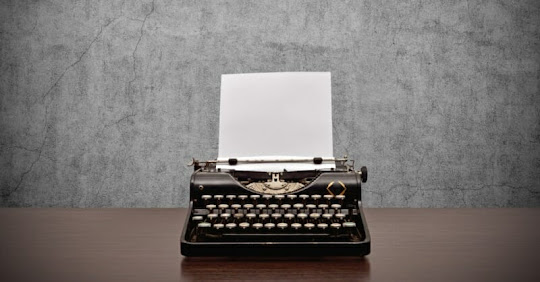 While studying for a BA in film from The New School, Sawyer Petrick wrote a screenplay called Peace Be Upon You, which was accepted in the university’s 9th Annual Voice/Over Script Reading competition. After he graduated, he wrote the second episode of a web series called The Look. With a passion for writing feature films and sitcoms, Sawyer Petrick is intent on breaking into screenwriting.

Screenwriter and producer CJ Walley has some good advice for aspiring screenwriters. He points to how the traditional way of breaking into the industry has changed largely because of the technologies currently available.

Traditionally, a writer created a script and circulated the script to potential interested parties. Circulating the script meant calling producers on the phone and mailing them physical copies of the work.

In the traditional method, a screenwriter had enough level of familiarity with the industry to have a network of people to call and make offers. Having this network coupled with the manual work of sending the script formed a type of barrier to entry that limited the pool of screenwriters.

With the arrival of the internet and email, this barrier no longer exists. Through research over the internet, producers and other interested parties can be discovered, and work can be done in any part of the world and sent in remotely. This has resulted in an increase of script submissions, making it harder for an individual entry to get noticed.

In order to circumvent this situation, Walley recommends the creation of a strong social media presence. This means utilizing the internet through the creation of media to promote not only scripts but also the screenwriter.

Actual scripts should be available on the web for anyone to read. This will increase the chances of the right person reading a script and leading to an opportunity. Walley recommends this approach because it has worked for him - he has received writing assignments thanks to his social media presence.
at May 14, 2021

Email ThisBlogThis!Share to TwitterShare to FacebookShare to Pinterest
Labels: Screenwriting

While studying for a BA in film from The New School, Sawyer Petrick wrote a screenplay called Peace Be Upon You, which was accepted in the...