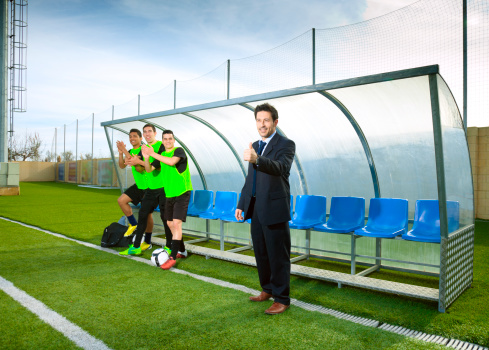 Sawyer Petrick is a graduate of the New School who has worked as a scriptwriter for Whole Picture Films in New York City. In his free time, Sawyer Petrick enjoys following the New York Giants.
Following a 2022 season that saw the team finish a disappointing 4-13, the New York Giants spent the early months of the off-season shaking up their leadership. In January, the franchise announced Joe Schoen as its new general manager.
Schoen comes to New York having most recently served as assistant general manager in Buffalo, where he helped to guide the Bills to two consecutive AFC East titles. He replaces the retiring Dave Gettleman, who spent the previous four years as the Giants' general manager.
Schoen’s first responsibility was finding a new head coach after the dismissal of Joe Judge earlier in January. One week after his own hiring, Schoen did just that, bringing on former Bills offensive coordinator Brian Daboll to fill the role. Prior to coming to New York, Schoen and Daboll spent four years together in Buffalo, where the latter was credited with the impressive development of quarterback Josh Allen.
The Giants have fallen on hard times over the last 10 seasons, and particularly over the last five, tying for the worst record in the NFL during this time. With a new general manager and head coach in place, the four-time Super Bowl-winning franchise hopes to return to the top of the NFL.
at March 31, 2022 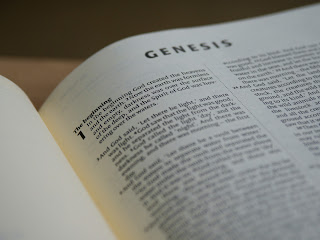